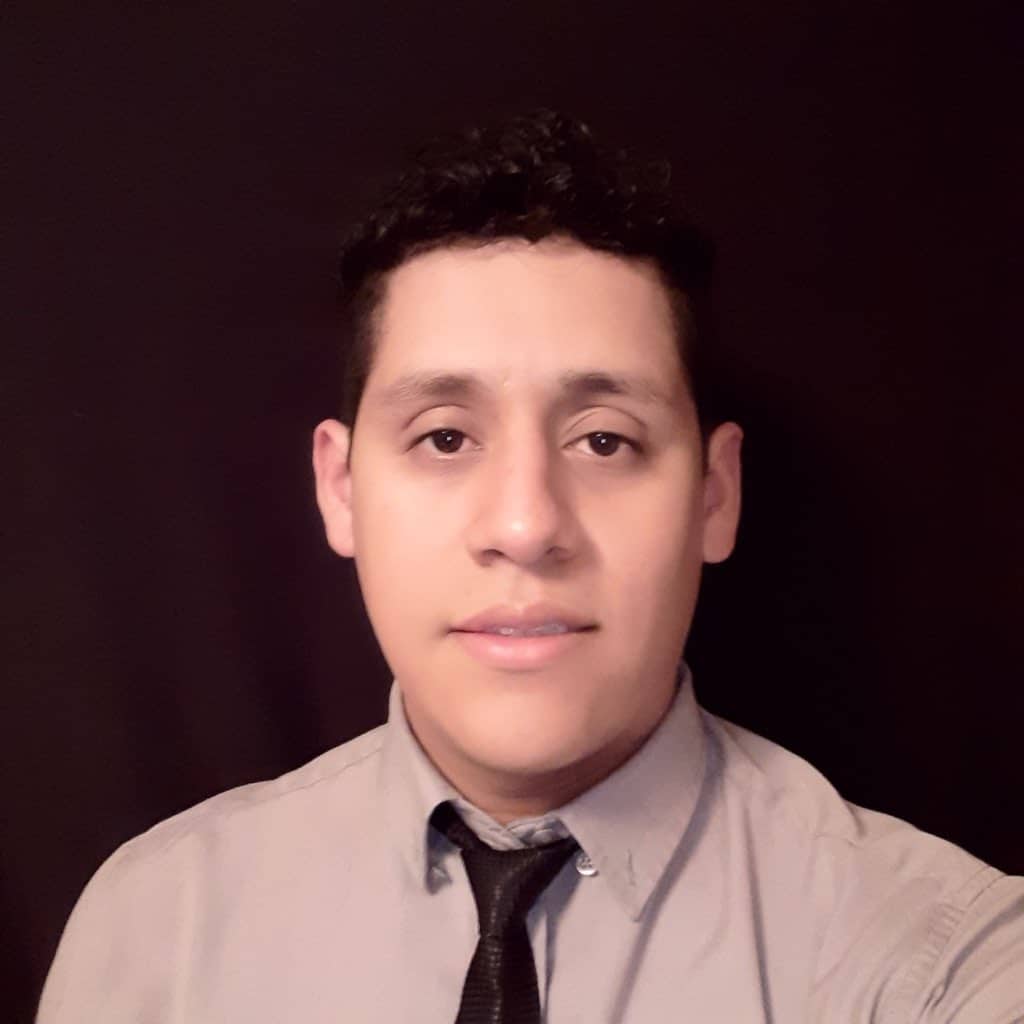 DJ David Gonzalez began his music journey as an Audio/Visual volunteer for Hanover Hispanic Foursquare Church after graduating from Hanover High School. There he learned a lot about all the technical aspects of controlling a sound board and how to run audio equipment. He also learned about the impact that emotions and music have on people.

David volunteered as a DJ for various Friday night parties for teenagers at an after school program. A year later he was approached by a committee who held a monthly Rock & Roll themed dance and was hired as their DJ.
David decided to make an investment and upgrade his DJ gear and take his love of making people dance to another level. David began his DJ career playing corporate events and birthday parties, but it wasn’t until he started to DJ weddings that he found his calling and passion.

David loves and enjoys working with couples and helping them make their once in a lifetime wedding celebration a magical night that they will always remember. DJ David specializes in weddings, Quinceañeras, corporate and community events and birthday parties. He loves all types of music and genres! His stronghold is Country music and Top 40 hits David also specializes in Hispanic/ Spanish music, Reggaetón and Tropical music. In his spare time David loves to spend time with his family, volunteer as a firefighter and furthers his mixing skills in his home DJ studio. By day David works with the public at an agency in York, Pa He’s a great communicator with great people skills.

David is also a bilingual DJ. He also speaks Spanish fluently and can make announcements as well as introduce the wedding party in both English and Spanish which makes him a great asset.