Lancaster Wedding DJ – Eden Resort Courtyard wedding.  Executive DJ and Soundwaves Entertainment company owner Chris Pyle was the DJ for Anika and Jon’s wedding at The Eden Resort in Lancaster, Pa.   The ceremony was held in the Courtyard Ballroom in front of the fountain. After the ceremony al the guests moved over to Arthur’s for cocktail hour. We provided a mini system in Arthur’s for the cocktail hour. Our cocktail system has a built in wireless mic which is perfect for making an announcement at the end of cocktail hour to let guests know it’s time to transition back to the main ballroom for the reception.. Having different system at each location helps ensure a quick and seamless transition from the ceremony to the cocktail hour. We provided purple up lighting to accent the stone columns on either side of the ballroom and also to accent their focal points for the cake table and also to accent the fountain behind their sweetheart table. After dinner everyone was helping Anika and Jon celebrate and make memories on the dance floor!

Thanks to Kimberly Wright Photography for sharing these fabulous pics with us. 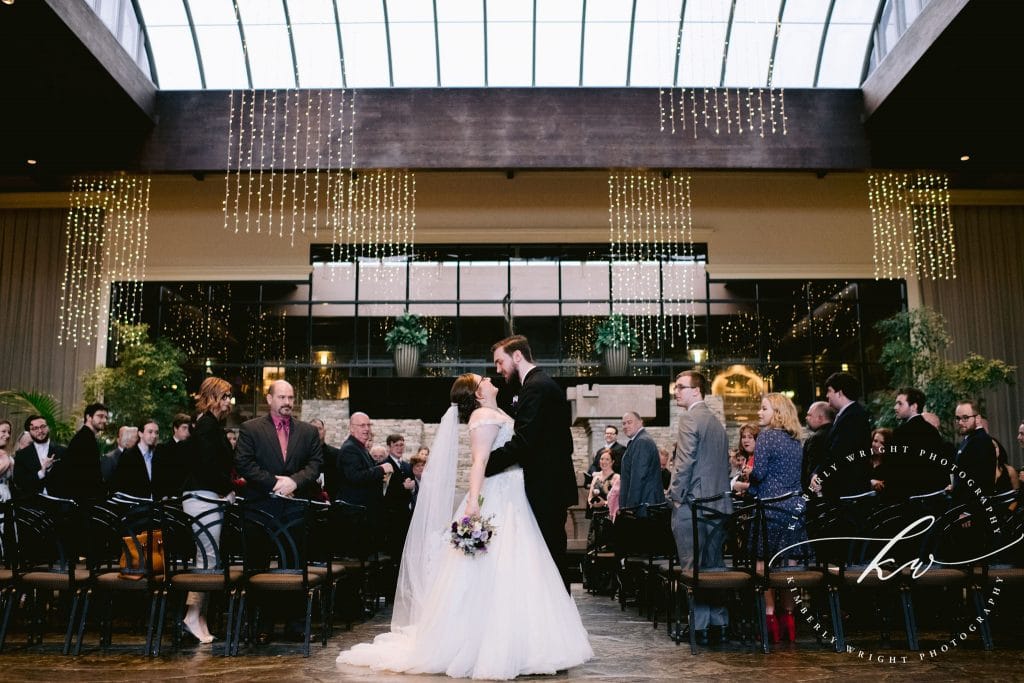 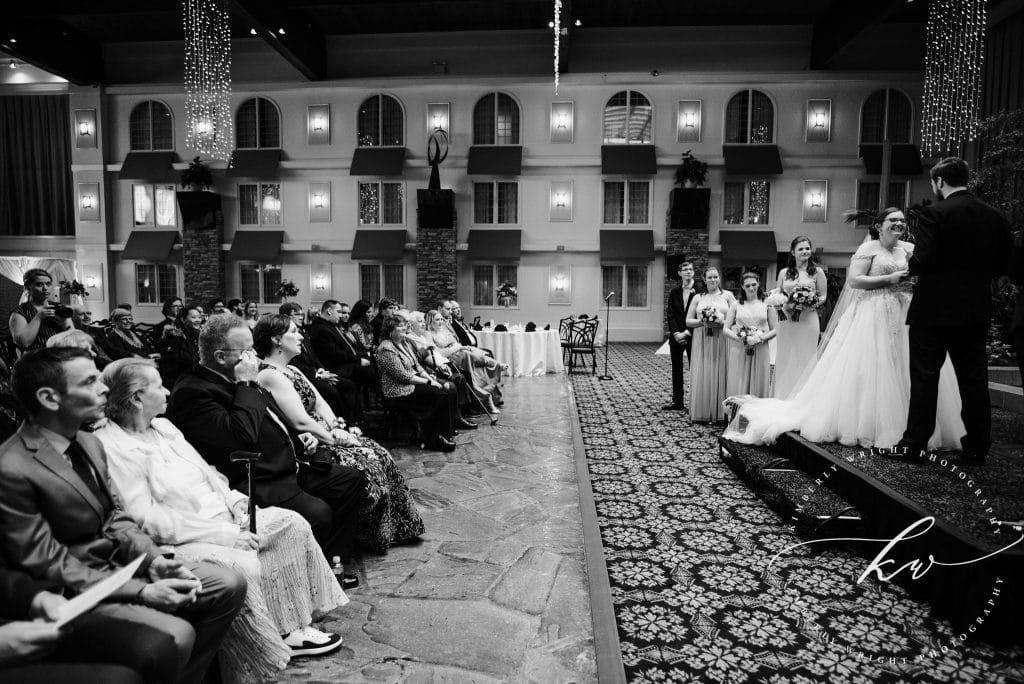 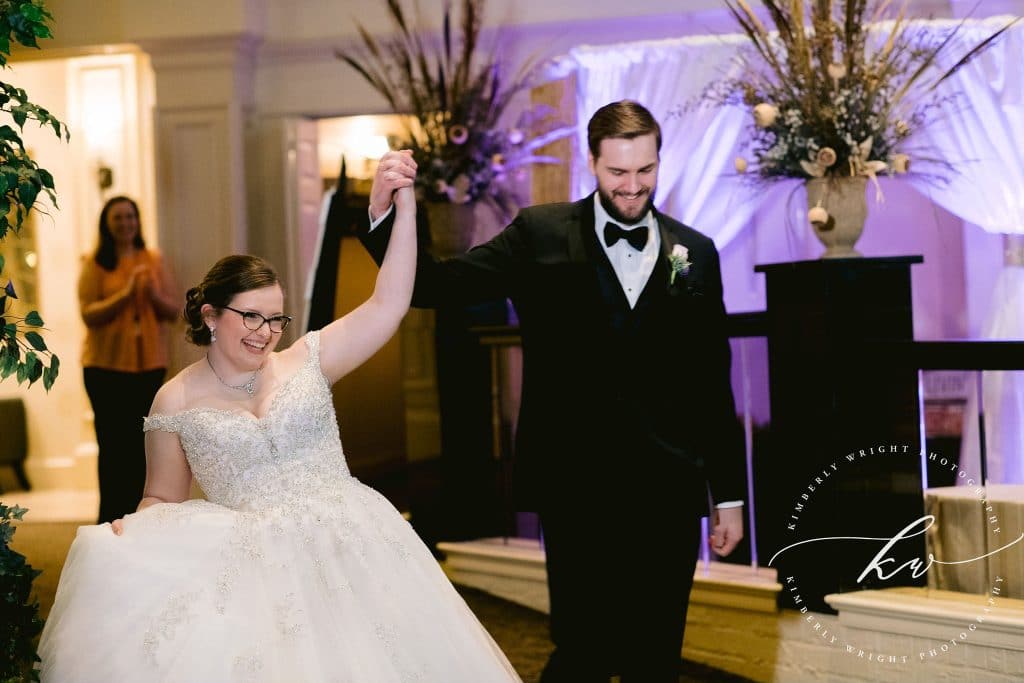 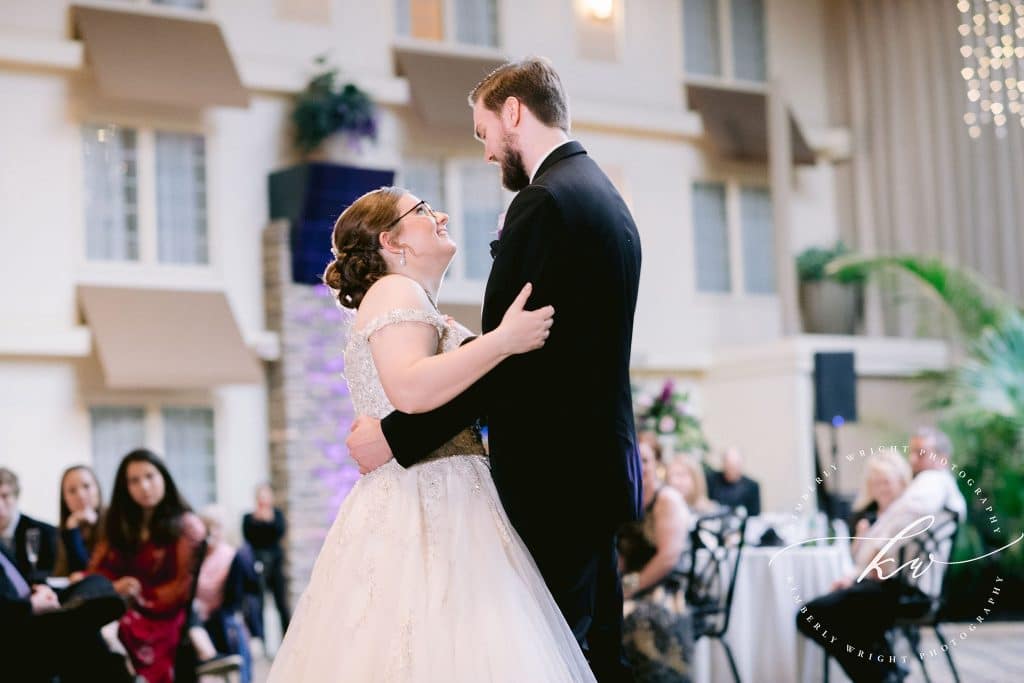 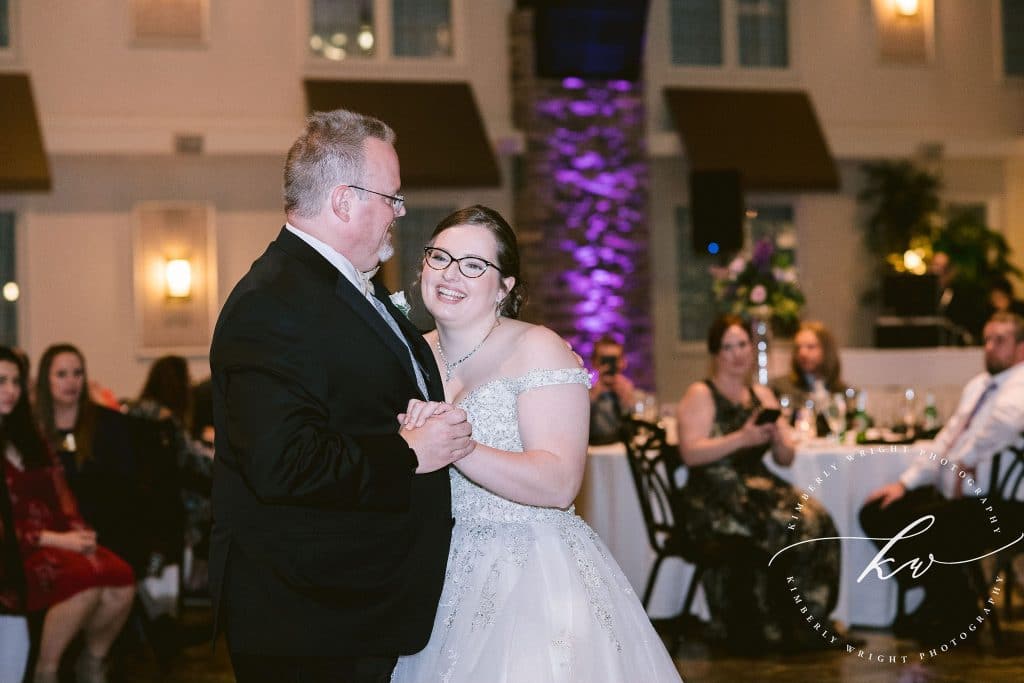 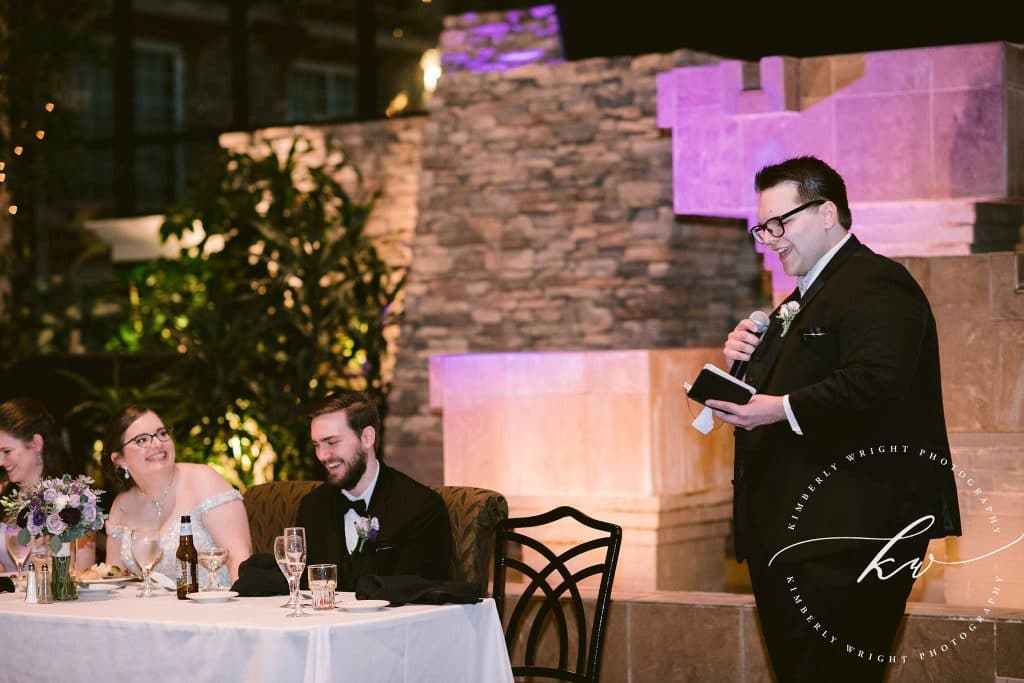 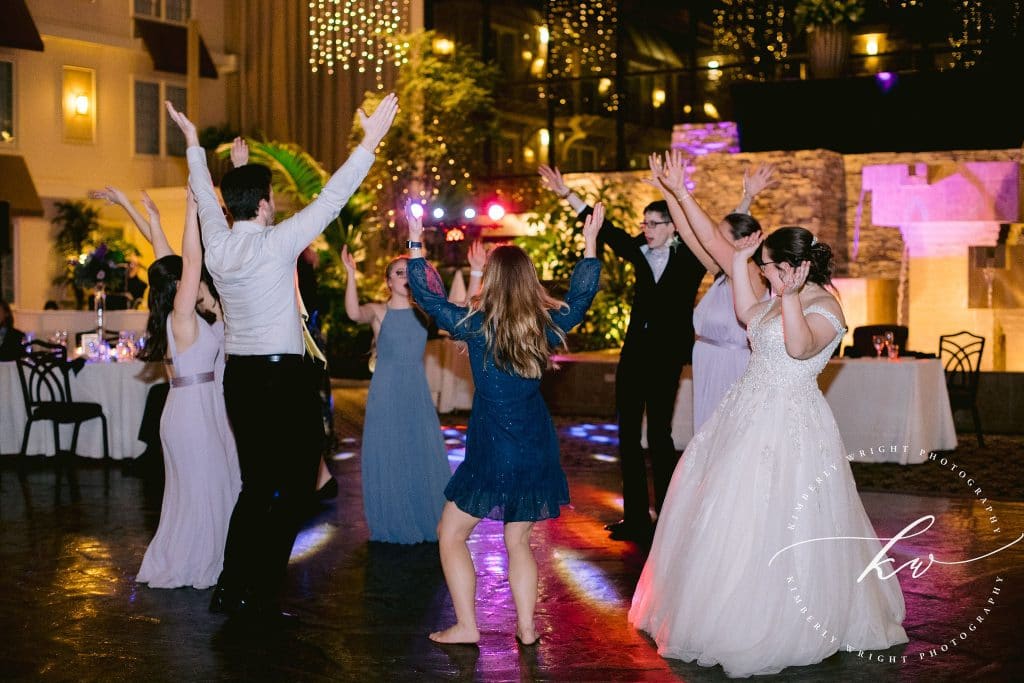 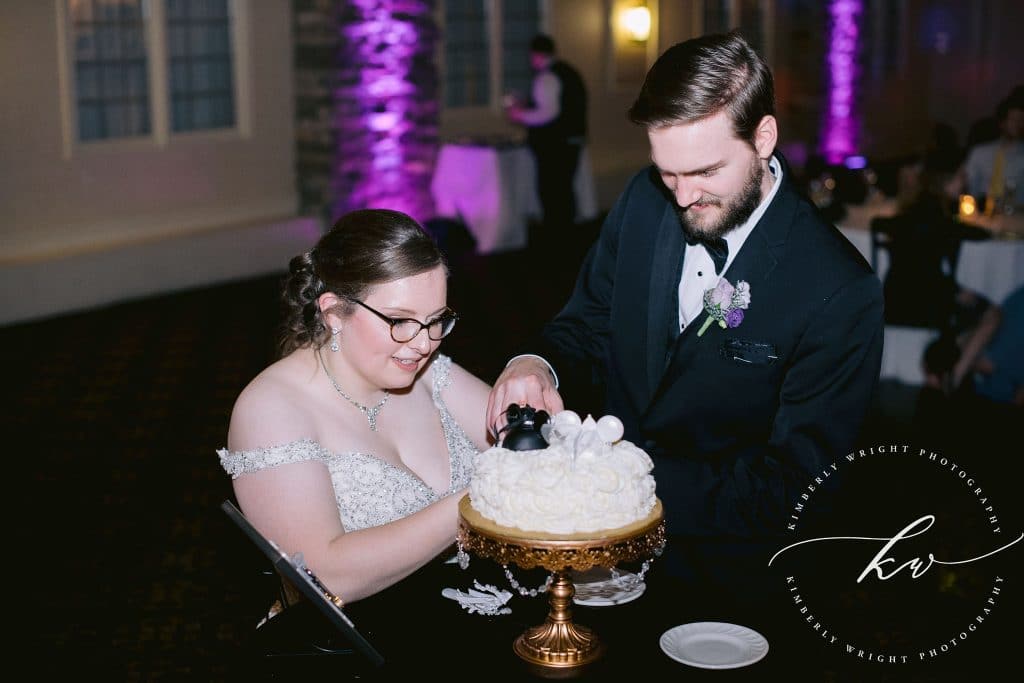 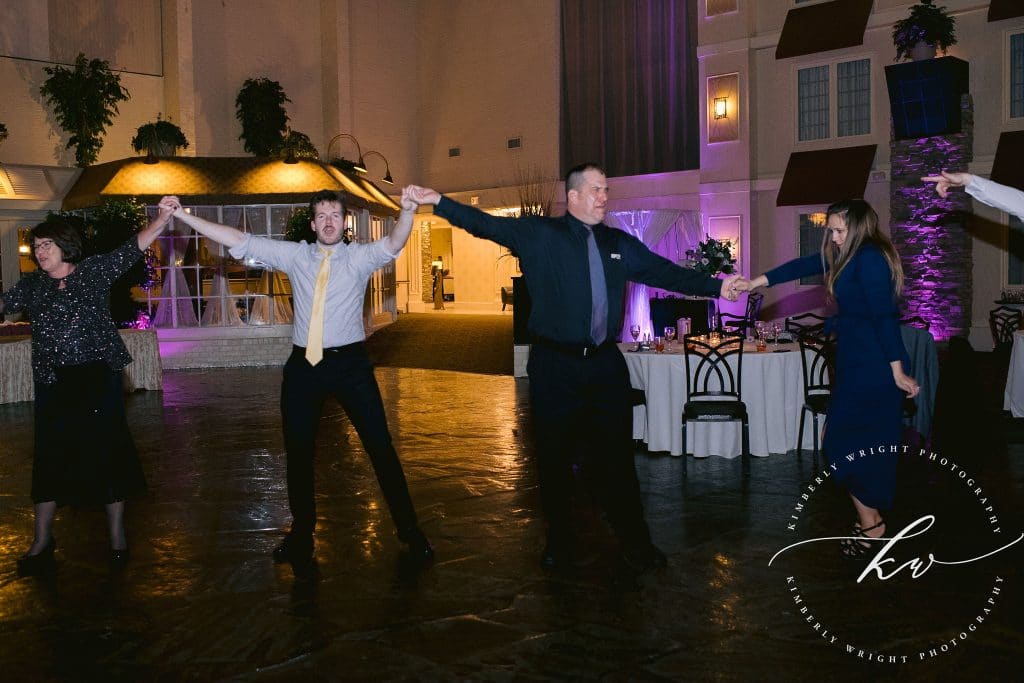 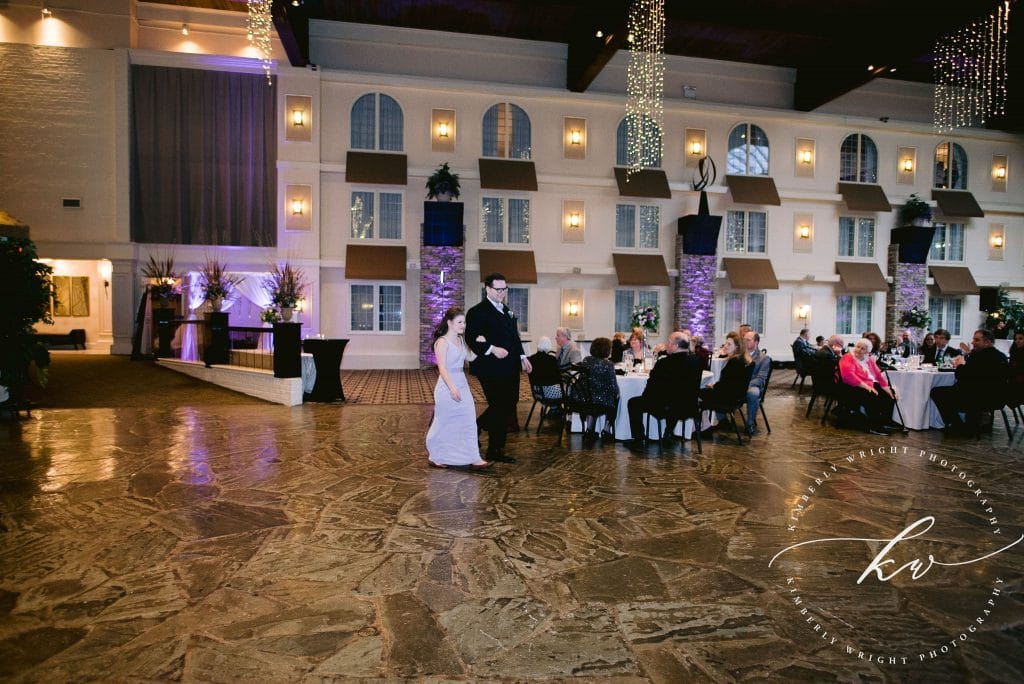 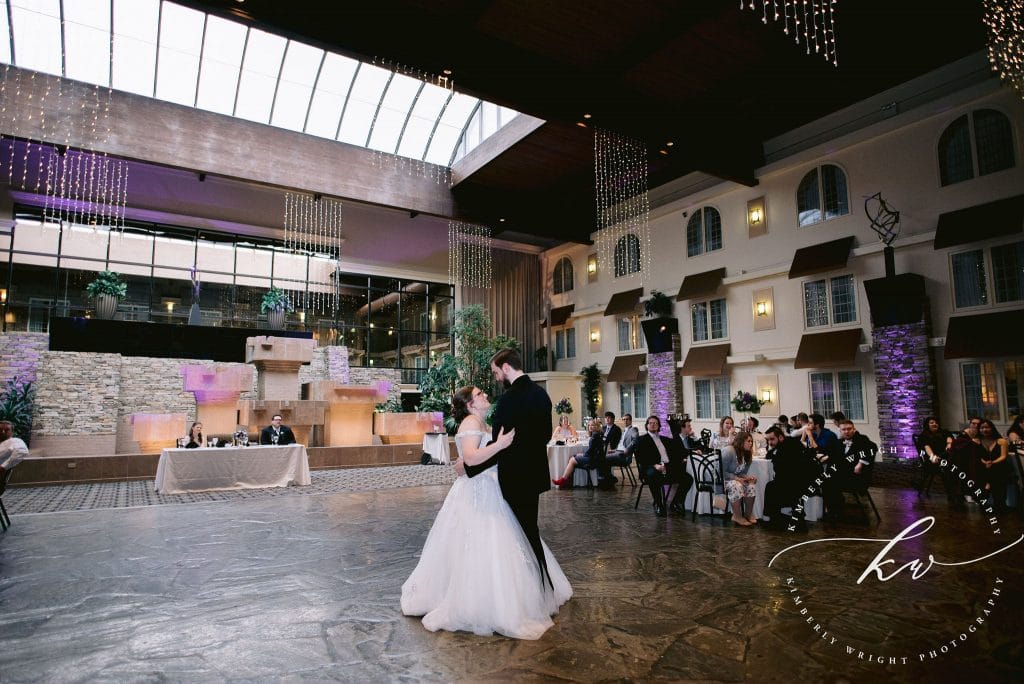 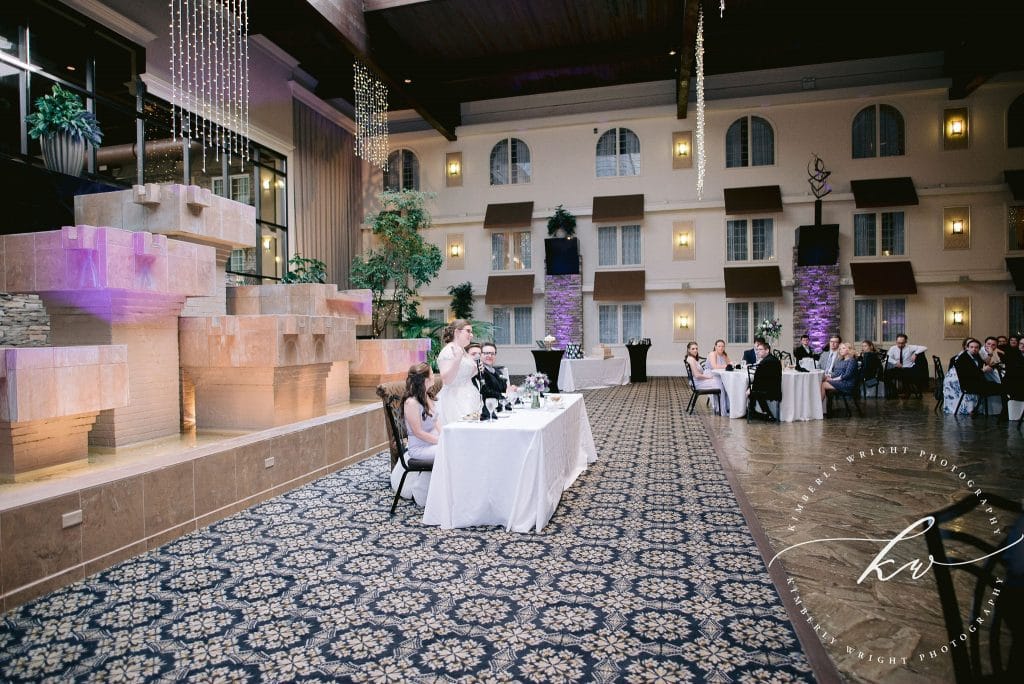 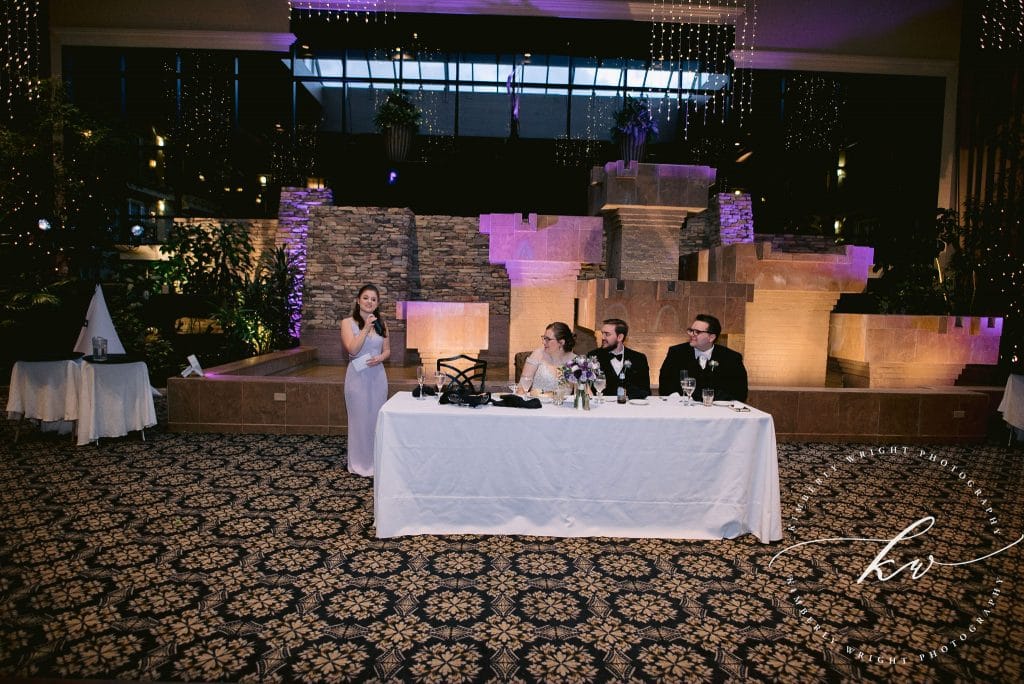 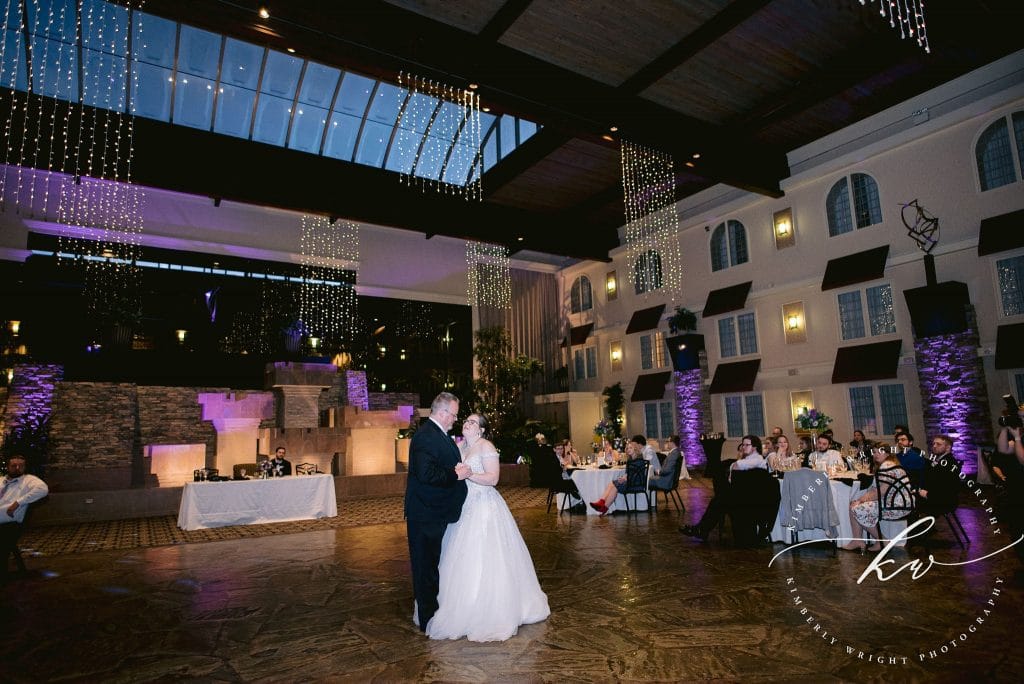 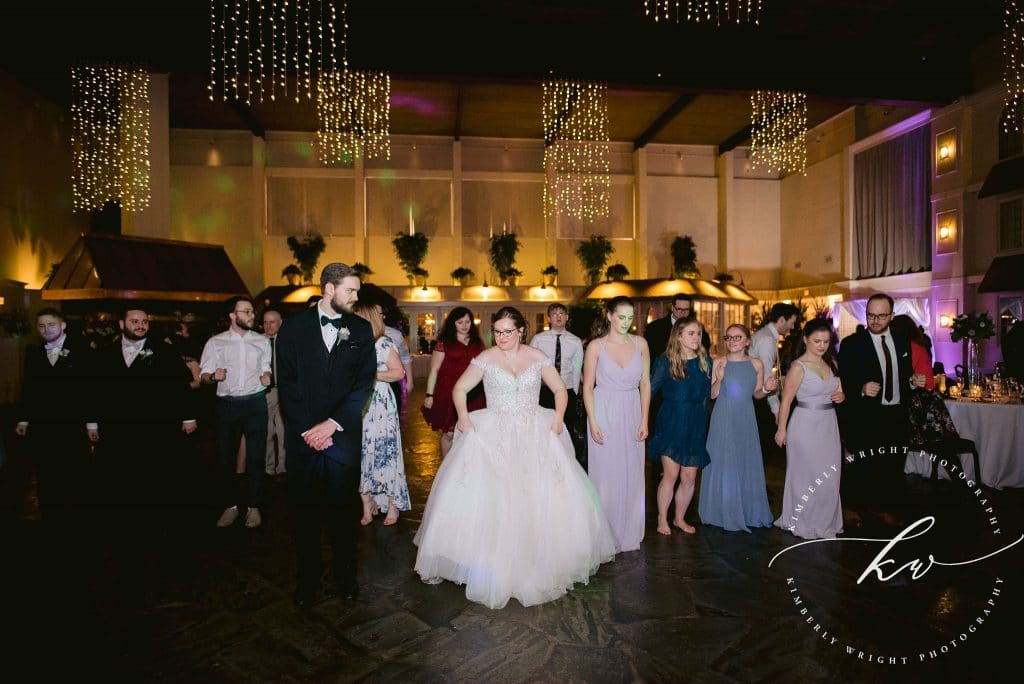 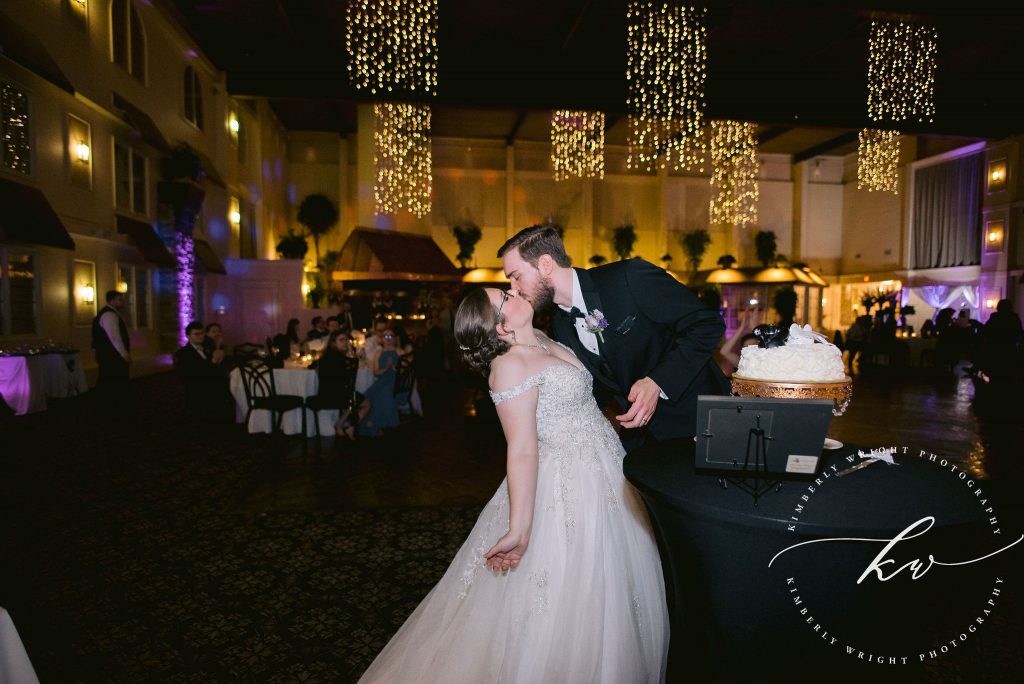